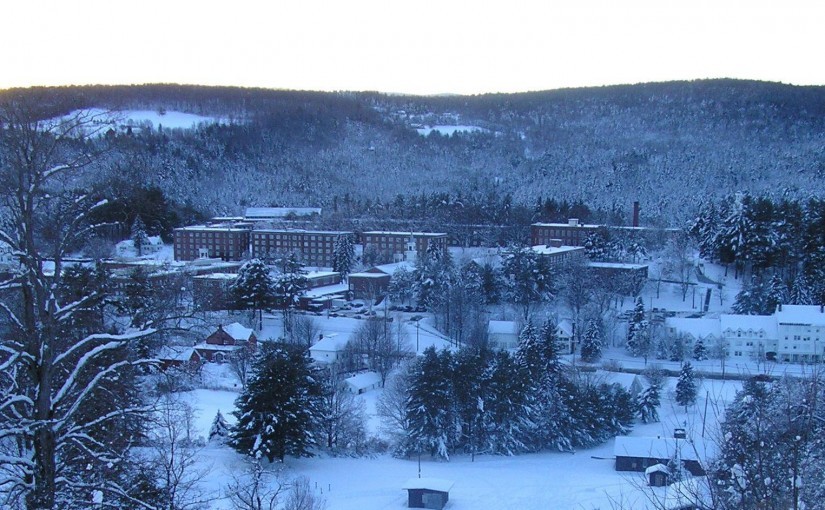 While Vermont provided a number of our nation’s first military leaders, it is not the home of any dedicated secondary military academies or schools. However, the state does boast of one of the best military colleges in the country, Norwich University.

Founded in 1819, Norwich has one of the longest traditions of any U.S. educational institution. However, it is world-renowned for more reasons than being nearly two centuries old. The school claims that it is, in fact, the leading innovator in U.S. education, and it is actually the birth place of today’s educational system.

A Legacy of Tradition and Innovation

Norwich University boasts of a long line of successful graduates who have helped shape the nation in areas of government, business, education and military service. The cadets of Norwich gain a life-long respect and love for their institution and the school has a very active and committed network of alumni.

Norwich can also claim the title of the birthplace of the Reserve Officer Training Corps concept. Its founder, Captain Alden Partridge, envisioned a school with rigorous academic standards augmented by a military structure and discipline. The led to the first units of the ROTC, and today Norwich University is one of the only institutions with ROTC units for all four services: Army, Navy, Marines and Air Force. Norwich also led the way in allowing women to join the Corps of Cadets in 1974.

Military to the Corps, Unlimited Opportunity

Although Norwich is committed to education in a military-themed environment, it is not only for college students seeking a career in the military. Rather, the school’s objective is to develop leaders with ability and character and provide them with ‘useful life skills, self-confidence and self-discipline.’

Each incoming class of approximately 400 ‘rooks’ is introduced to the school with a demanding process of orientation and basic military training. The entire first year is committed to this process, with an especially intense initial seven days called Rook Week.

The four-year program is similar to that found at the federal service academies. After Rook Year cadets have the opportunity move up in rank within their classes and ultimately form a leadership structure for the entire school. The cadet life follows a military routine, including daily reveille at 05:30 (7:00 on Sundays).

After rising during the week, all cadets participate in physical training and a community breakfast, then move on to classes. After class activities include sports, additional military training and a mandatory study time.

Uniforms are worn at all times, including PT, and their costs are included in a $2,000 Cadet Uniform Fee when admitted.

Admissions are a Competitive Process

Prospective candidates (including transfer and international students) are expected to meet academic standards for the major and field of study they seek to follow. If you have participated in JROTC programs, a letter of recommendation from your instructor is an important part of your application process.

The number of credits that are transferable for incoming students vary, and will depend on your grades and the institution where you earned them.

Helping Cover Tuition and Other Costs

As a private school with a strong financial base, Norwich has several programs for financial aid and scholarships. Many cadets also find their ROTC scholarships will cover all or most of their tuition and fees. While each service has different benefits, you can apply for all of them and select the one that best fits your needs and objectives.

Another way Norwich University has shown it innovative culture is in the area of online education. The school has been a leader in developing and offering full degrees in multiple subjects, such as Criminal Justice, Cyber Security, and Management Studies. The school also offers a Master’s Program with participants from around the globe.

ROTC and JROTC Programs in Vermont

While there are no other military academies or schools in Vermont, there are several Reserve Officer Training Corp (college) and Junior Reserve Officer Training Corp (secondary schools) programs to accommodate your son or daughter’s interest in military-themed education. The University of Vermont in Burlington hosts the Army’s Green Mountain Battalion ROTC program, and qualifying students who participate receive substantial scholarship assistance. Three other universities, in addition to Norwich, offer ROTC programs.

If these options are not acceptable for you or your student, there is a Maritime Academy in main and several military school options just south of Vermont in eastern New York.